The world is moving to the city.

We are living in a time when the world’s population is experiencing accelerated growth. According to a study by the Global Cities Institute, by the end of this century 25% of the earth’s population, which will hit the 13 billion mark, will reside in urban areas. This  will give rise to cities that will be much bigger than anything we’ve  seen in human history: cities I like to call mega-mega cities.

The current urbanisation trend that is sweeping across Africa will continue unabated until, by 2100, the three biggest cities in the world will be in Africa: Lagos, Kinshasa and Dar es Salaam.

It is estimated that the population of Lagos will stand at 88.3 million, Kinshasa at 83.5 million, and Dar-es-Salaam will be home to 73.7 million.

Listen to Bilal Kathrada discuss the Rise of Megacities, why we cannot afford a “wait-and-see” attitude and why we should start planning for the future now. 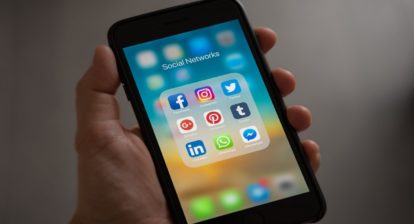 What are social media networks doing to prevent the spread of hate speech?
28 Oct 2019 Why has South Africa lagged so far behind in solar power production?
17 Oct 2019